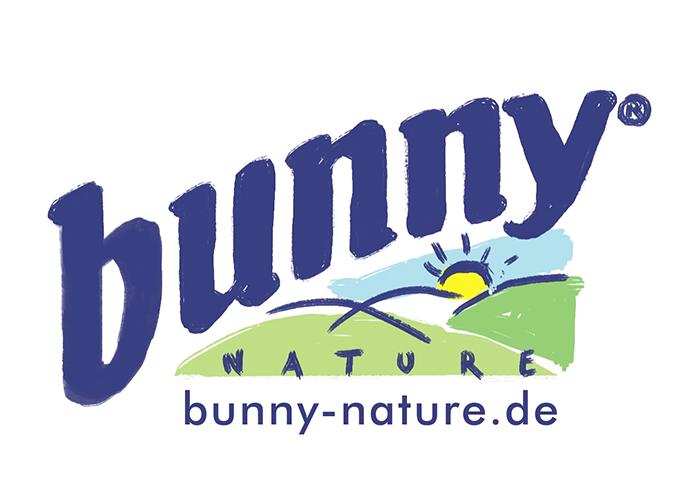 Development of a Cleverclip for the product launch

The brand agency Menori Design developed the identity of the brand “bunnyNature”. This Cleverclip animation was launched to support the brand relaunch. The expository film familiarises the end consumer with a specially developed “happiness formula” for pets, which is to be established as the product’s USP.

The bunny heroes and brand mascots “Lukas” and “Lucky” developed by Menori Design have their premiere in the Cleverclip. The two mascots also appear at the same time in a children’s book accompanying the product, which presents the subject for the kids target group.

A clip goes around the world
The expository film is shown on the bunnyNature Internet site, and is distributed on social networks. The Menori Design Cleverclip was well received at customer presentations in field service sales campaigns. 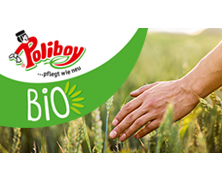 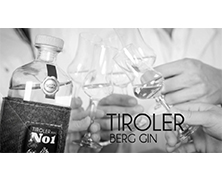 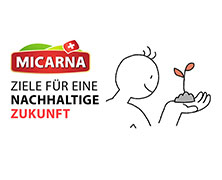 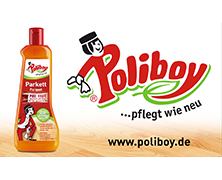 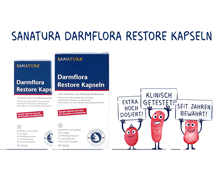 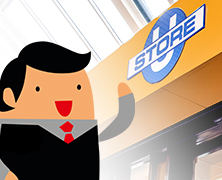 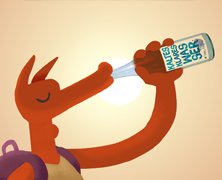 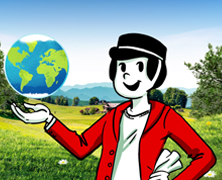 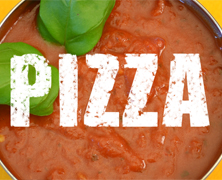 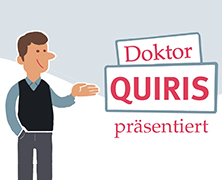 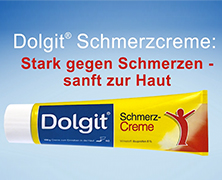 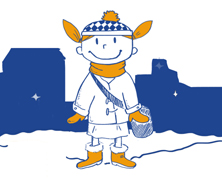 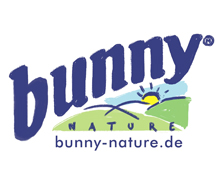 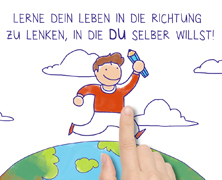 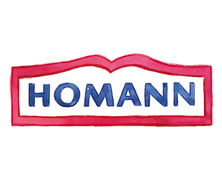 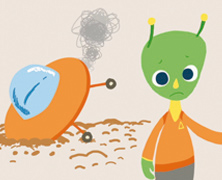 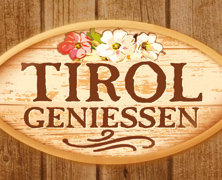 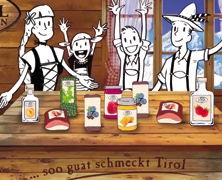 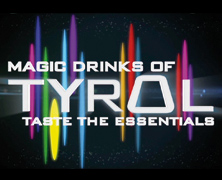