Spring of 2015 saw the beginning of what would become a brand revolution for the industry giant Ferrero….
The original Ferrero brand, Mon Chéri, which has enjoyed success on the market for over 60 years and is rightly regarded as an icon, was once again subjected to scrutiny following a change in management. 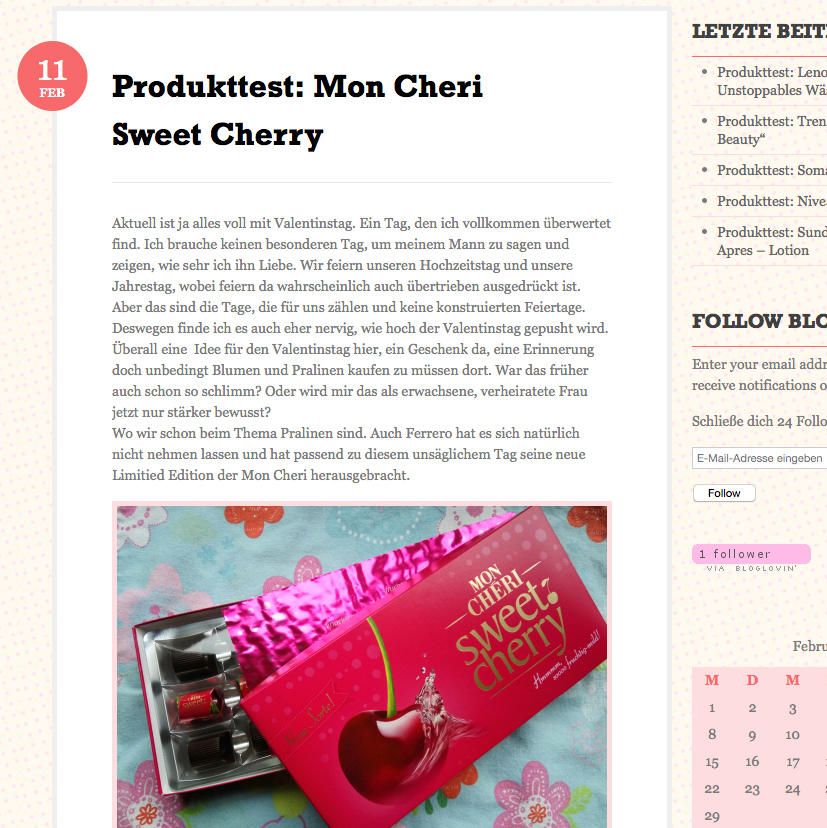 Story continuation:
Our innovation service, the Creative Power Session, was charged with finding the answers to a single question:
“How can the strong image of Mon Chéri in the W50+ target group be broadened to penetrate younger target groups in which the performance of this image has been relatively weak to date?”
The result, Sweet Cherry, is a new departure for Ferrero, a subbrand that has mastered the balancing act between tradition and modernity!
At the heart of the initially limited new brand is an adaptation of the recipe and flavour to appeal especially to younger consumers – lighter, more subtle and even more refreshing, thanks to reduced alcohol and a range of other “secrets”.
The Sweet Cherry design is the visual expression of this new departure.
It illustrates a greater closeness and identification with the single brand name Mon Chéri, but still emancipates itself clearly as identifiably “different” – fresh, zestful and light.
The fact that the first batches of Sweet Cherry delivered to retailers in Hamburg were already sold out in many outlets after two weeks is the greatest compliment to the team at Menori Design.