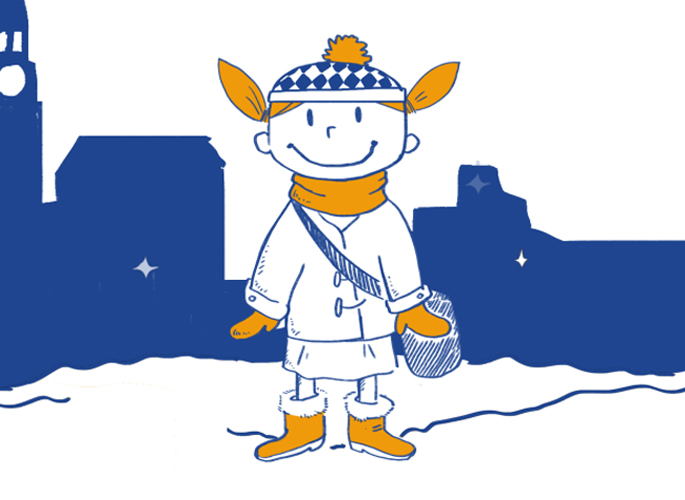 Developing a Cleverclip to accompany the “Togs for kids” charity campaign

Menori Design brand agency developed a Cleverclip in the run-up to the charity’s clothing store sales campaign.  This engaging and lovable expository film conveys the message of Lucky:)Find in a readily understandable manner and with emotion.

Simply lucky
With its typically minimalist Cleverclip style, the Menori Design brand agency created an appealing animation film that can convey the activities of the charity in a very vivid manner:).